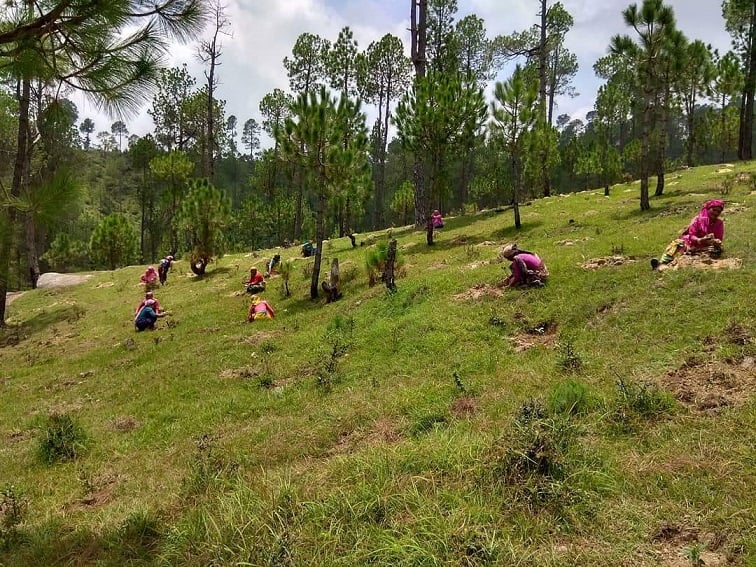 BAIF has taken up various initiatives across India to ensure participatory management and eco restoration of commons / community pasture lands. These efforts have also resulted in rejuvenation of habitats and setting in important ecological processes in these identified landscapes. Development of pastures on village common land with improved varieties of forage species, has demonstrated conservation of pastures and sustainable development of the community.

Van Panchayat lands in the North Western Himalayan region of Uttarakhand, have been developed into community silvipastures through a participatory approach. A nursery of 50,000 fodder plants has also been established by two silvipasture groups of women in Champawat.

A short film titled “Van Panchayat – The Forest Commons of Himalayas” developed by Seema Ravandale and Kuldeep Saratkar, is among the list of finalists in the World Commons Week 2021 video contest. The film highlights forest management measures adopted by the local communities of this hilly region through the traditional system of Van Panchayats with special focus on the restoration efforts of a group of women at Mannar, Champawat, under the climate change adaptation project implemented by BAIF and BISLD Uttarakhand, with the support of NABARD.

The 4th Annual Worlds Common Week organized by The International Association for the Study of the Commons, Ostrom Workshop, School of Public Policy, School of Earth and Sustainability and University of Massachusetts Amherst, aims at creating a greater understanding of the commons-related knowledge across the globe, foster mutual exchange of ideas and celebrate and expand the research and practice of commons.

The video can be watched here: https://lnkd.in/eqkAA7iX

The video film which was shortlisted among the list of five finalists, was awarded the First Prize 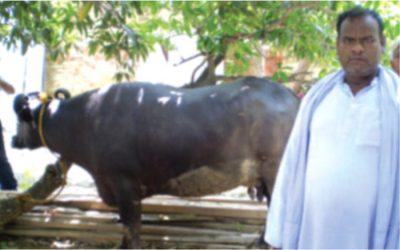