Acknowledging the fact that women are the most important force in society, BAIF has adopted an inclusive approach of integrating women into its development programmes with focus on quality of life, reduction in hardship and capacity building.

Initiatives for Improved Quality of Life 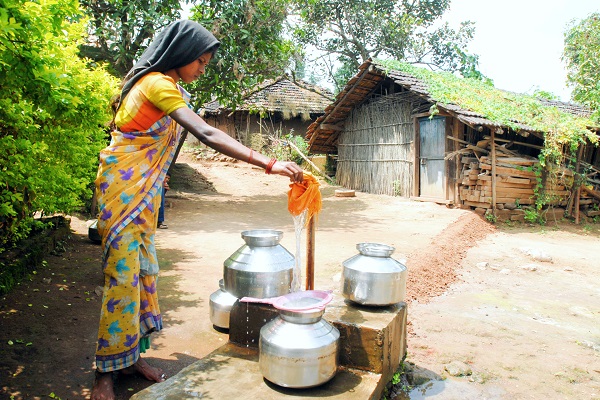 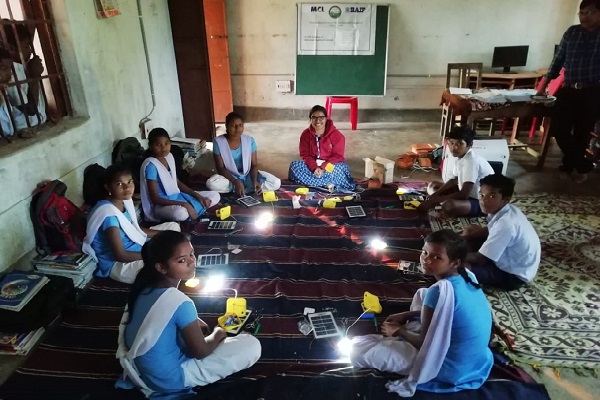 Study on Women SHGs in BAIF 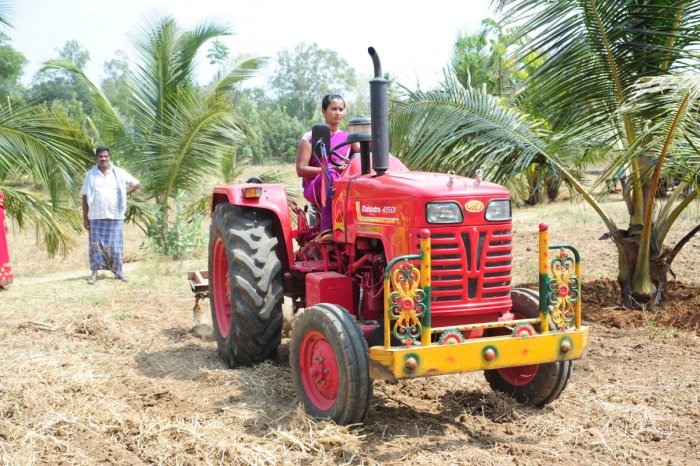 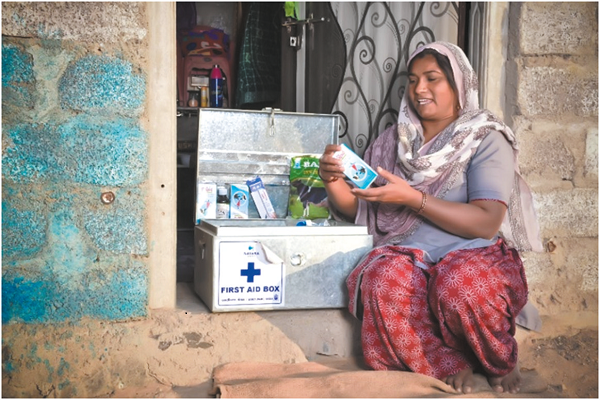 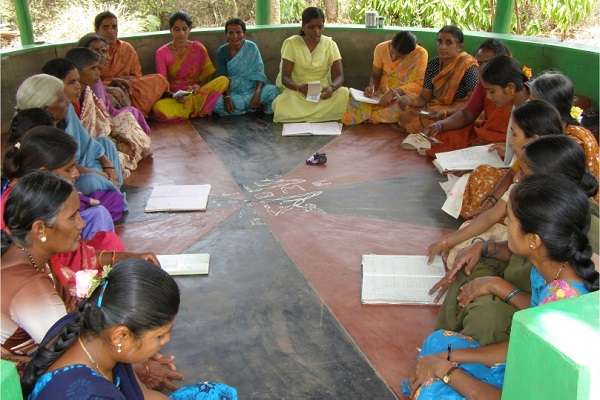 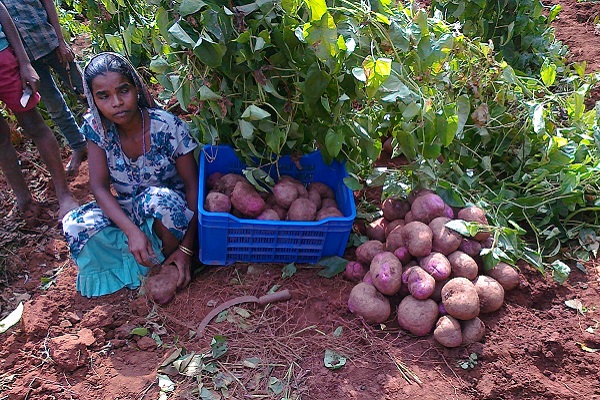 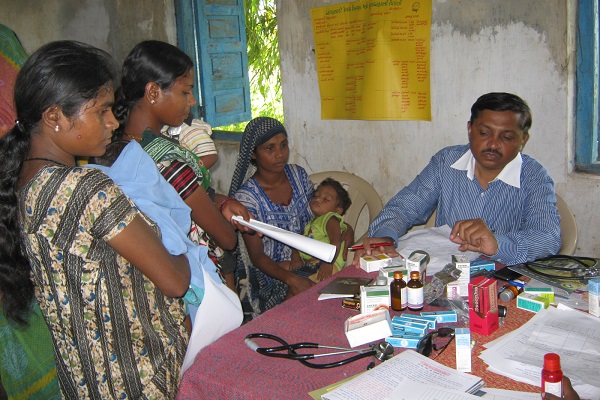 Consolidation of women-centric rural livelihood programme has been observed in all the programmes of BAIF. 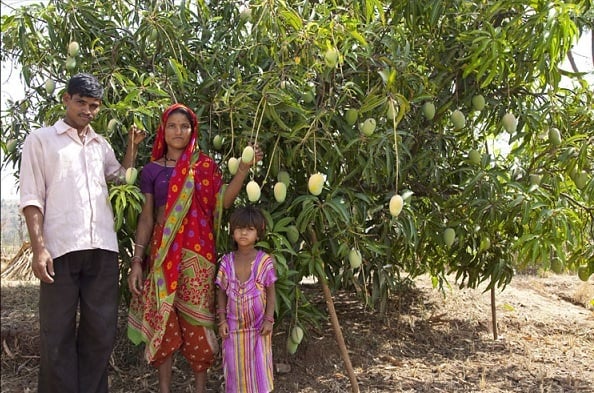 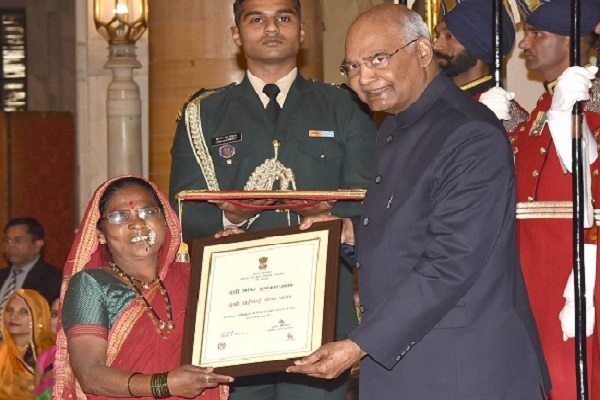 With increasing feminization of agriculture, today, women form the invisible workforce in Indian agriculture. BAIF in partnership with Mahindra & Mahindra is implementing the Prerna Project to empower women farmers as changemakers in agriculture. Launched initially in Madhya Pradesh, Maharashtra and Karnataka, a cadre of 689 champion farmers from 52 villages have ensured crop productivity enhancement and farm mechanization with the involvement of more than 5200 women farmers. In its second phase, the project covers 80 villages of Madhya Pradesh, Maharashtra, Karnataka, Gujarat and Uttar Pradesh with the direct involvement of 3500 champion women farmers who embody scientific agriculture, enhanced financial autonomy and self-reliance.

Encouraged by the success of women farmers in mushroom cultivation in Dangs and Valsad, South Gujarat, BAIF (BISLD Gujarat) in partnership with the Mukul Madhav Foundation is demonstrating an empowering model in Dadra and Nagar Haveli and promoted farm livelihoods and mechanization through paddy cultivation with 60 women farmers and non-farm livelihoods through mushroom cultivation by 150 women belonging to landless as well as small and marginal farming households.