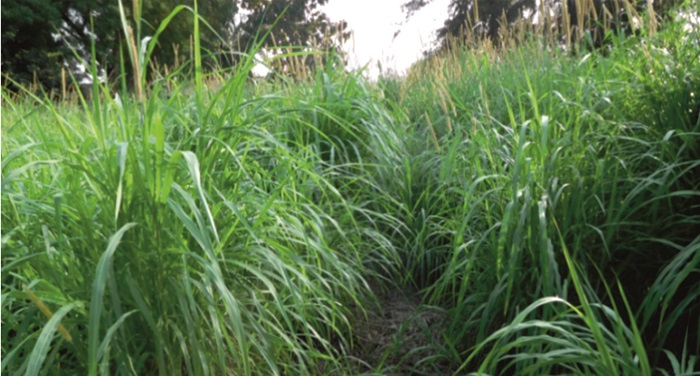 Rasilaben Bheraji from Khedasan village in Sabarkantha district, enrolled for the Utthan project supported by McCain Foods India Pvt. Ltd. With technical information on genetically improved variety of fodder BNH 10 and supported with 500 stem cuttings she initiated farming with BNH 10 on her own land. By the end of the year, she ensured abundant green fodder for her beloved animals year-round, resulting in improved milk yield and additional income of INR 30,000 through sale of surplus green fodder in the market.

She purchased another cow which resulted in additional income. Inspired by her, many farmers from the region have also started cultivating BNH 10 on their farm land with hope of changing their prospects. 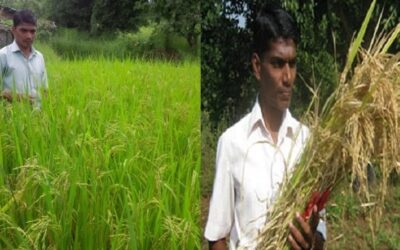 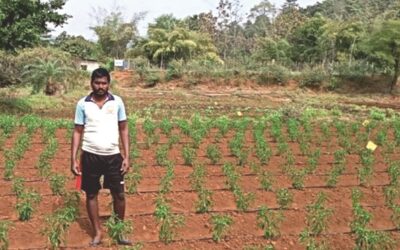 Yashwant, a resident of Shiroshi village in Jawhar, Palghar district and a father of two, inspite of owning 2 ha was forced to migrate to nearby cities of Palghar, Nashik and Mumbai. Realising that he could… 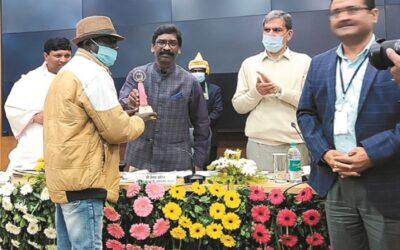 Vinod Bhengra, a resident of Raidung village and a participant of the Wadi Programme funded under the NABARD – Tr i b a l Development Fund implemented at…